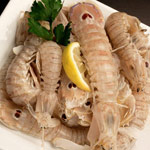 The delicious molluscs and crustaceans in this list may be considered rare or unusual in the sense that they are not typically part of a restaurant’s menu. Some restaurants with a daily and exclusive supply of seafood may occasionally offer some of them as a special treat, but as their supply is not guaranteed on a daily basis, they are rarely part of a restaurant’s basic menu. A few of them can occasionally be found in fish shops (especially in some regions of Italy), while the others are just rare in every sense of the word.

A very tasty and extremely rare type of crustacean, particularly appreciated in Italy, is the cicala grande di mare (Scyllarus latus), also known as magnosa. It is so rare that there is not even a common name for it in English, but ‘Mediterranean slipper lobster‘ would be the closest denomination.  It is very rare because it is very sensitive to pollution. 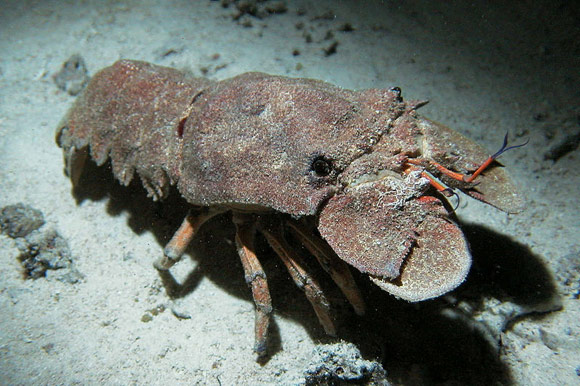 It is one of the largest types of crustaceans of the Mediterranean and its flesh is considered even more refined and succulent than that of lobster. It is prepared in much the same way as lobster, as a main dish or as a primo with pasta.

The Cicala Grande di Mare is often confused with the magnosella (Scyllarides Arctus), also known as Cicala di Mare, even though the latter is smaller, as the name indicates (magnosella meaning ‘small magnosa’), which is also delicious, though a little less refined.

Another tasty type of crustacean is the pannocchia (squilla mantis). It is relatively rare to find in restaurants, but available in fish shops. Originally taken as by-catch of other fisheries, they have long been underrated in Italian cuisine, but interest in this unusual crustacean has increased lately.

The reason for their unpopularity is that they are relatively difficult to eat, as compared to other crustaceans. They are usually served shell-on because their flesh is too delicate and would fall apart otherwise, but are a little complicated to eat the traditional way because their carapace is prickly. However, their taste is very delicate and quite unique. The pannocchia’s culinary particularity is that it is the only sweet-tasting sea crustacean. They should be consumed as soon as possible after being fished, as they soon dry up inside otherwise, making their flesh much less dense and tasty.

In Italian they are known by different names according to the region: Pannocchia is the most common one, especially in central and southern Italy, but other names such as Canocchia (with one or two ‘n’), Spernocchia, Sparnocchia and Canocia or Concia (especially in the Veneto and Emilia-Romagna regions) also exist. This crustacean is also sometimes erroneously referred to as Cicala di mare, which is an entirely different species (see above). In English they are known as Spottail mantis squillid.

The distinctive characteristic of the Pannocchia are the two big brown spots on the tip of the tail, mimicking two eyes. The morphology of the pannocchia is such that the head and tail can be easily confused, which is one of the main defense system of this crustacean against predators, as its carapace is softer than that of most other crustaceans.

They are available all year round but the best time to consume them is in Spring, Summer and the beginning of Fall.

An extremely rare and delicious, medium-sized mollusc, called dattero di mare (literally: sea date) because its color and shape remind that of a date. The shell of this bivalve mollusc (Lithophaga lithophaga) is slightly similar to a mussel, but brown in color and longer and more narrow in shape. 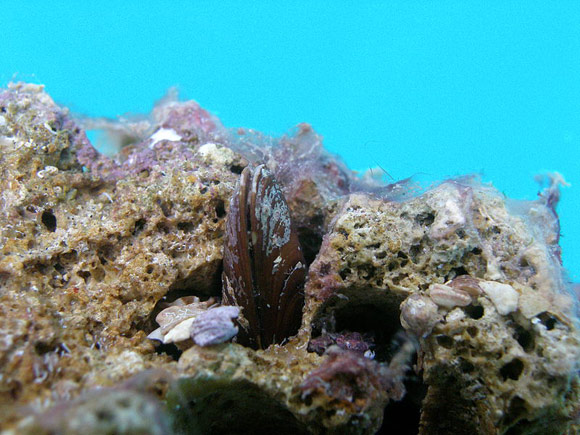 The molluscs bore into rock with the help of acid secretions, hence the systematic name Lithophaga, which means “stone-eater”.

They are among the most refined all of shellfish. They have a very delicate taste, but at the same time a very intense iodine flavor of sea. However, in Italy it is forbidden by law to fish, sell or eat sea dates by a decree of 1998 (in the rest of the European Union since 2006), not only because they have become an endangered species, but also because the fishing methods to harvest datteri di mare, which live hidden into the calcareous coastline rocks, are very invasive and destructive for  the marine ecosystem.

There have been attempts to raise them in blocks of tufa stone or concrete containers, so this will be the only instance where we would absolutely recommend to buy the cultured instead of the wild sea product, should these methods become more wide-spread.

Datteri di mare can be eaten both raw and sauteed (similar to a vongole or cozze ‘soup‘).

Tartufi di mare look like vongole (Venus clams), but are considerably larger and with a grayish and more rugged shell. They live buried in the sand or mud with their siphons protruding slightly, which is how they can be spotted in the sand.

They can be found only in specific zones of Italy, namely Puglia, Campania and the High Adriatic area. They are relatively rare as they can’t be raised industrially.
They are very sought after for their delicate flavor and firm flesh, reason why they are preferably consumed raw in order to fully appreciate their quality.

Telline (Donax trunculus) used to be so common that you could see bathers in the early morning, when the sea was calm, walking in the shallow waters in front of sandy beaches picking them with their bare hands or with special scoop nets. While the latter is still a common practice among fishermen and people of the older generation, telline have become a little harder to find, especially close to the shore. Human intervention along the coast line have pushed the natural habitat of this mollusc further away from the shore, but in fish shops they are still widely available, even if on an irregular basis.

Telline are probably the only sea mollusc with a sweetish flavor. They are excellent sauteed with garlic and parsley or in bianco, perfect for a spaghettata.

Do not forget to purge the telline before cooking them to prevent them from rejecting sand into the pan. Purging means letting them rest in a bowl of water with a little salt (for about two hours) in order to allow the molluscs to reject the sand they have inside. If there is a lot of sand change water once or twice. Should the telline still reject some sand in the pan during the cooking process, do not throw the cooking juice away (as this forms the basis of your recipe), but sift it through a clean cloth.

Once the telline have purged the sand and grid out, put them in a large pan over high heat in which you have previously heated olive oil with chopped garlic. The heat will make them open up. Discard the ones that remain closed, because this means they are already dead (dead shellfish are toxic!). Note that there is always a small amount of dead shells even when you buy them very fresh. Add a little white wine if you wish.

Cook the pasta and add the al dente pasta to the pan (that’s why you have to choose a rather large frying pan from the start and stir firmly so that the juice that came out of the telline can penetrate into the pasta (spaghetti alla chitarra is perfect for this recipe). Serve immediately.

Some recipes recommend to remove the delicate telline from their shells and discard the shells, leaving only a few ones to decorate the plate. However, we definitely would not recommend to do that. While it is possible to do this with vongole (even though we do not recommend to do this either), the flesh of the telline is so delicate, that if you mix them through the pasta without their shells the heat of the pasta will damage the fine flesh of the molluscs and alter its flavor.

Notice that in English Tellina refers to a genus of shells, whereas in Italian it is a specific type of shell, the Donax trunculus, which, as the name indicates, belongs to a different genus, the Donax.

The Cannolicchio (Solen marginatus), also known as Cappalunga, is a shell shaped like an old-fashioned razor. 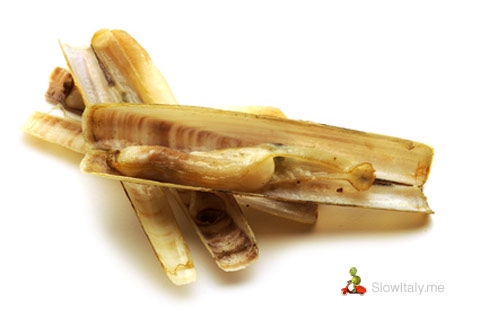 They are a culinary delicacy, more common than the tartufo or dattero, but still difficult to find in fish shops or restaurants. They live completely buried in the sand and, unlike telline, are difficult to fish by hand. They are usually harvested in a mechanized way with suction dredges that drag through the sand at a depth of 20 to 25 cm.

They are consumed sauteed with garlic and parsley, or boiled and then served with a little lemon juice squeezed on top of it. 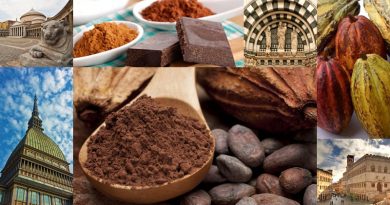 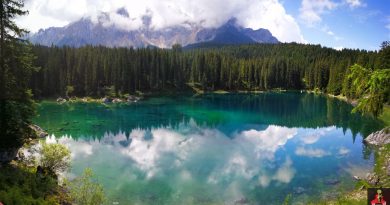 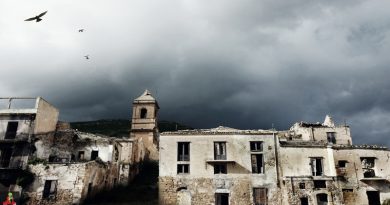