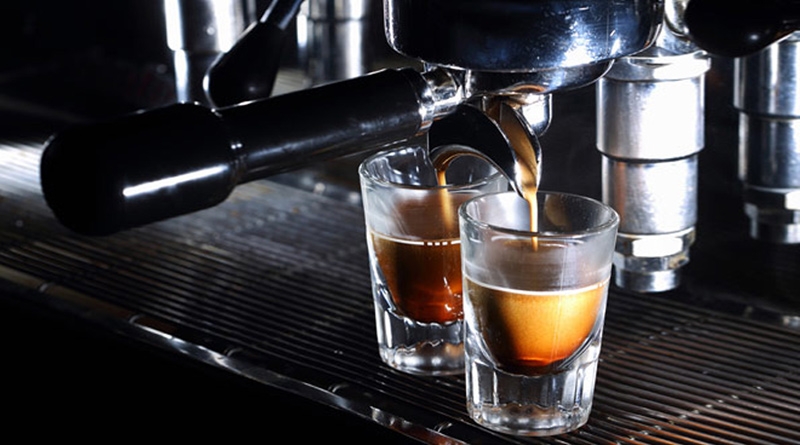 Trieste’s long tradition as a coffee hub is most visible in its historic cafés and… in its unique coffee jargon.

A lexicon that is only intelligible to the locals and that may easily lead to confusion for foreigners and even for Italians who do not live in Trieste. Especially tricky are the words caffelatte, cappuccino and macchiato, which may not get you the same thing as elsewhere in Italy. Note that if you order a cappuccino as a non-local you may be asked if you want it in a “tazza grande” or “tazza piccola”, the first being the usual cappuccino, while the latter refers to the Triestine version of the cappuccino, the capo in b.

Here’s a list of the most common coffee drinks in Trieste and how to order them:

– Capo in B: the triestine version of a cappuccino, served in a small glass instead of a cup, with milk froth on top (capo standing for cappuccino and b for bicchiere). Closer to a caffè macchiato caldo than to a cappuccino. More of a caffè schiumato, actually, but served in a glass.

– Capo in B tanta the same as Capo in B, but with more froth.

– Capo in B special: same as Capo in B, but with cacao on top. There is also the version with more milk froth, Capo in B tanta special.

– Macchiato: similar to a macchiato freddo elsewhere in Italy

– Caffellatte or capo in tazza grande: close to what is called a cappuccino elsewhere in Italy

– Nero in B: an espresso in a small glass, similar to a caffè al vetro elsewhere.

– Cbs: capo in b without milk foam.

– Goccia in b (the same served in a small glass).

– Deca in B: a decaf in a small glass

– Capo Deca in B: an espresso decaf with froth milk in a small glass

Enjoy your coffee …in one of the historic coffee houses of Trieste! 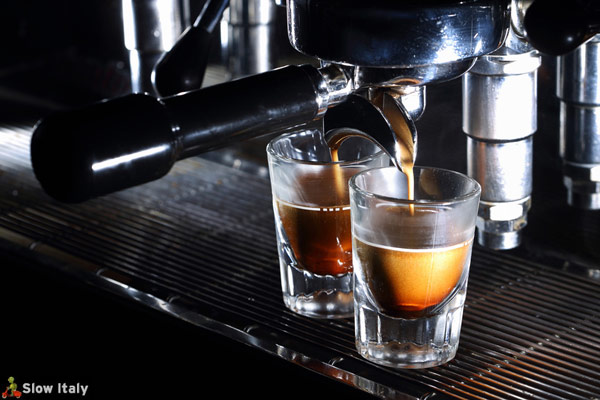 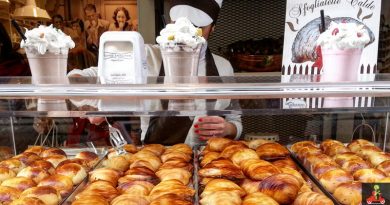 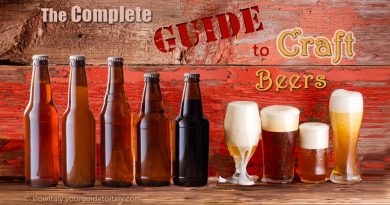 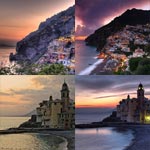